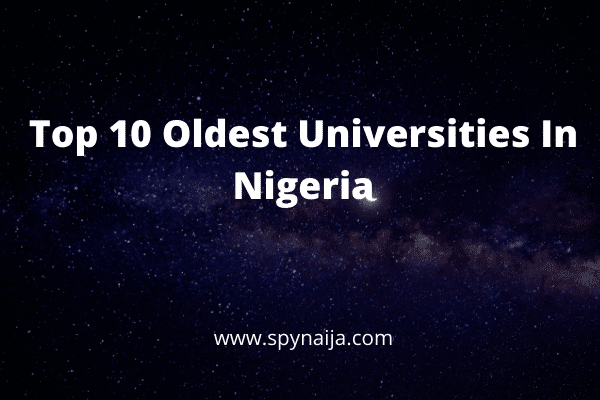 In this article, we will be walking you through the top 10 oldest universities in Nigeria, some of these universities date back even before Nigeria’s independence.

The Top 10 Oldest Universities In Nigeria

The university currently has about 92 academic departments and a student population of about 42,864 spread across its 17 faculties.

The University of Nigeria Nsukka is the first indigenous and independent university in Nigeria. Located in Nsukka, Enugu State Nigeria, UNN was established in 1955 with a total of four (4) campuses namely; Nsukka, Enugu, Ituku-ozalla, and Aba. The Aba campus serves as a base for the Institute of Nigerian Languages.

UNN began academic activities on 17th December 1960 with a total of 220 students and 13 academic staff to lecture the pioneer students. The origin of the university can be traced back to 18th May 1955  when a law was enacted to establish a university in the eastern region of the country. The premier of the region at that time, Dr Nnamdi Azikiwe was a pivoted figure in the enactment of this law.

At that time UI had no faculty of Engineering, Law School, Management Training School, and Pharmacy School. Obafemi Awolowo University started the first Pharmacy School in West Africa and also the first Chemical Engineering and Electrical & Electronics departments. The university currently has over 60 academic departments. The university was once affiliated with Loma University in the United States.
OAU notable alumni includes; Lai Mohammed, Kayode Fayemi, Femi Adesina, Femi Otedola, and many more.

ABU Zaria as it is fondly called was formerly known as the University of Northern Nigeria. ABU was established on 14th October 1962, There were only two (2), Nigerian lecturers, at the time of establishment, most of the lecturers then were British. The university has two (2) campuses in Samaru and Kongo.

The main campus is Samaru. In honour of a distinguished citizen, the university is named after the first premier of northern Nigeria, Sir Ahmadu Bello. The university has one of the largest teaching hospitals in Nigeria. The university admitted a total of 462 students into the 15 departments dispatched across the 4 facilities as when established.

Number five (5) on our list of the oldest universities in Nigeria is the University of Lagos. UNILAG, as it is fondly called was established in 1962, two years after Nigeria’s independence, the university has one of the highest enrolments in the country, having enrolled over 57,000 students since established.

The University of Benin, UNIBEN as it is fondly called is located in the ancient city of Benin, Edo State, Nigeria. UNIBEN was first established as an Institute of Technology in 1970. On July 1st, 1971 UNIBEN was accredited by the National University Commission (NUC) and accorded the status of a full-fledged university. On April 1st, 1975, at the State Government’s request, the university was taken over by the Nigerian federal government.

Kindly click here to see all the courses offered by UNIBEN

Kindly click here to see all courses offered by UNIMAID

Kindly click here to see all the courses offered by UNICAL

The University of Jos, UNIJOS was first established as a satellite campus of the University of Ibadan in November 1971. UNIJOS is located in Jos, Plateau State Nigeria. The then military government under General Murtala Mohhamed established UNIJOS as a full-fledged university in October 1975.

Lectures began fully in October 1976, exactly one year after, with 575 students spread across its four (4) faculties. UNIJOS currently boasts of an estimated student population of about 30,000 with 14 faculties.

Kindly click here to see all the courses offered by UNIJOS

In October 1977, the University of Ilorin attained full autonomous status with the appointment of Professor O.O Akinkugbe as the first-ever Vice-Chancellor of the institution. On 23rd October 1976 The university opened its doors to the first set of 200 students who were admitted following an entrance examination, academic activities started on 25th October 1976.

Kindly click here to see all the available courses at UNILORIN

In this article, we listed the top 10 oldest universities in Nigeria and some valuable information for prospective students. Has this article provided answer(s) to your query? if yes, leave a comment in the comment box to express your satisfaction or ask any question you have and we will reply to you as soon as possible. 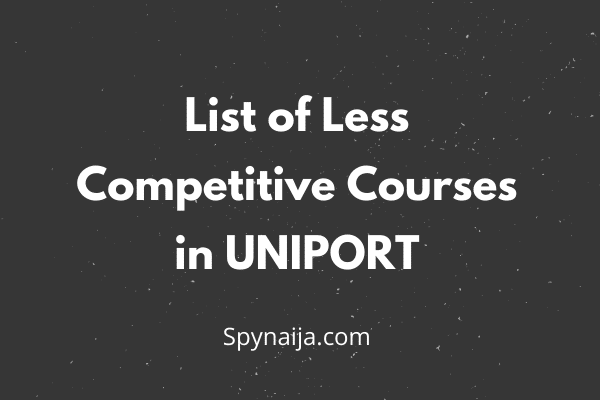 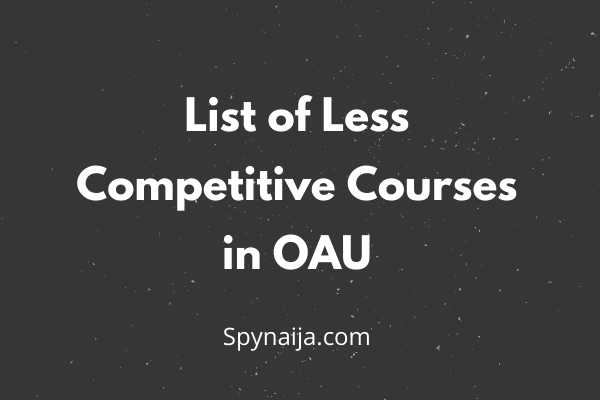 UNIBEN is located in the ancient city of Benin in Edo State, Nigeria. UNIBEN currently… 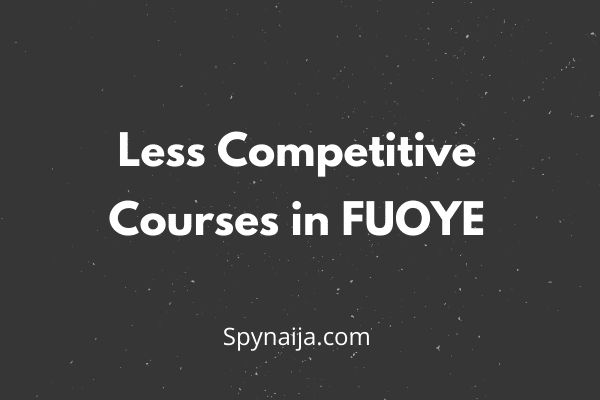 The Federal University, Oye-Ekiti (FUOYE) is a Nigerian federal university, located in the greater city… 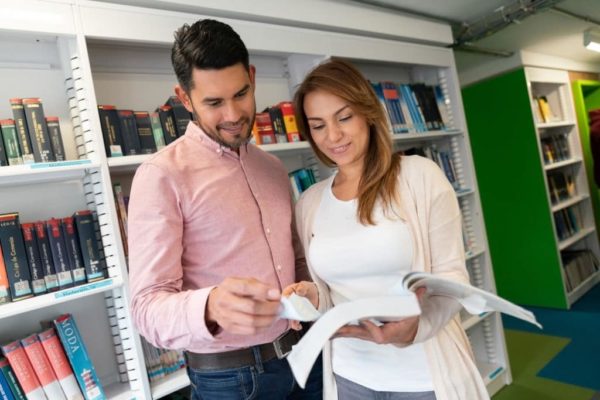 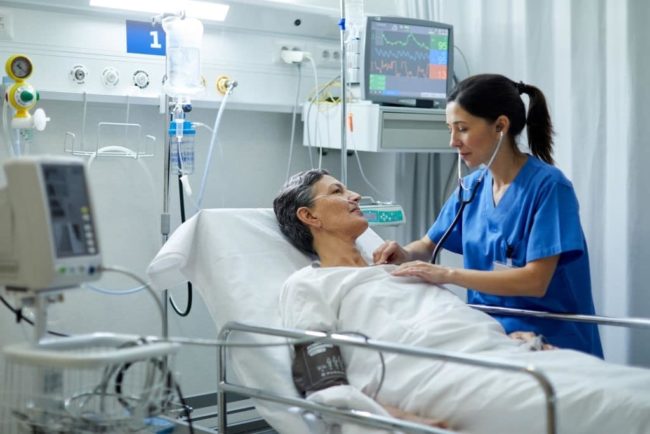