To study Education and Christian Religious Studies in any accredited university or polytechnic in Nigeria, here is the Jamb and Waec subject combination and requirements you need to look out for.
Note that English Language is Compulsory for all courses in UTME.

The UTME Subjects includes;
Two Arts subject including Religious studies and one other subject.

You require;
Two ‘A’ level passes/NCE merit in Religious Studies and one other
Arts subject.

Oftentimes, applicants feel discouraged in advancing their academic pursuit with their dream university, this in… 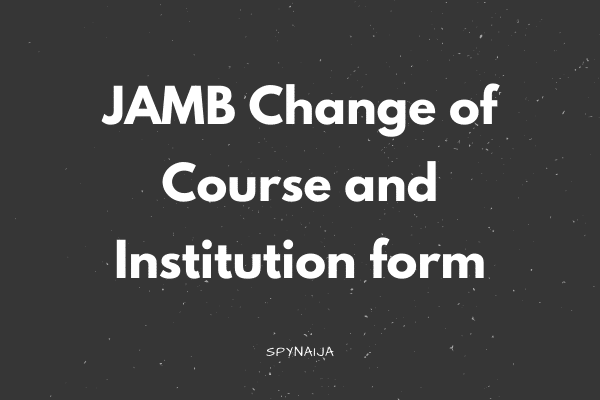 The Joint Admissions and Matriculation Board, JAMB Brochure for 2022/2023 has been made available online…