To study Education and Islamic Studies in any accredited university or polytechnic in Nigeria, here is the Jamb and Waec subject combination and requirements you need to look out for.
Note that English Language is Compulsory for all courses in UTME. 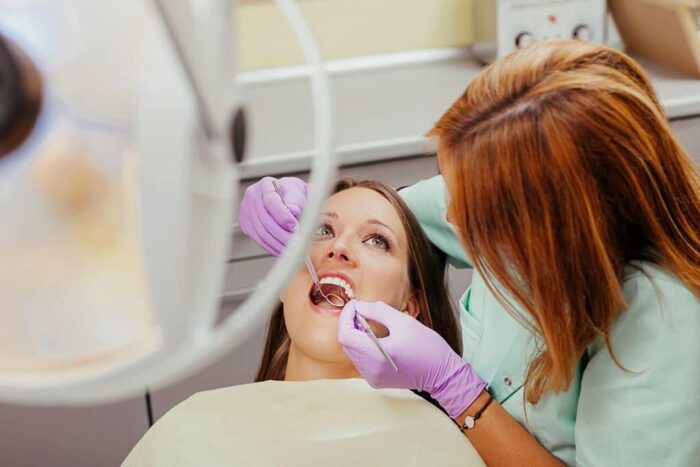