As of today, over 80% of Broadway musicals currently in production will have a cast comprised of graduates of a reputable musical theatre college.

A musical theatre program is a form of dramatic performance that combines songs, spoken dialogue, acting, and dance. The story and emotional content of a musical – humor, pathos, love, anger – are communicated through words, music, movement, and technical aspects of the entertainment as an integrated whole.

Although music has been a part of theatrical presentations since ancient times, contemporary Western musical theatre was birthed during the 19th century, with many structural components established by the works of Gilbert and Sullivan in Britain and those of Harrigan and Hart in America.

In today’s ever-evolving and refined entertainment industry, earning a degree from a reputable musical theatre college is practically essential for personal growth or employment in the top musicals globally.

However, we have carefully listed some of the colleges with the best musical theatre programs in the US. Alumni from all of these institutions may be found in award-winning television series, plays, off-Broadway musicals, and more, not only on Broadway.

Top 10 Best Musical Theatre Colleges in The US

Here are some of the top colleges with the best musical theatre programs in the US. 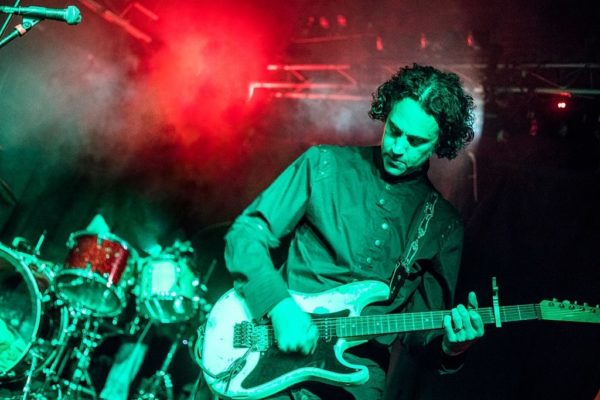 Berklee College of Music is a private music college founded by Lawrence Berk in 1945 as “Schillinger House”. The music college is located in Boston, Massachusetts. Berklee College of Music is unarguably the largest independent college of contemporary music in the world, it is one of the institutions with the best musical theatre programs in the US, with Berklee alumni winning a total of 310 Grammy Awards, more than any other musical college, and 108 Latin Grammy Awards.

The Berklee College of Music is widely known for the study of jazz and contemporary American music, the institution offers college-level courses in a wide range of modern and historic musical genres, including rock, hip hop, reggae, salsa, heavy metal, and bluegrass. 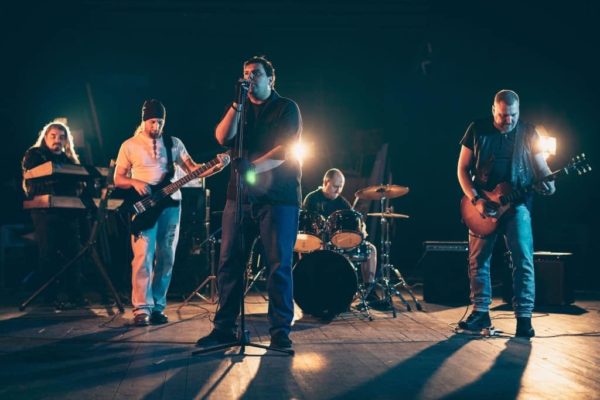 3. The University of Cincinnati College-Conservatory of Music (CCM) 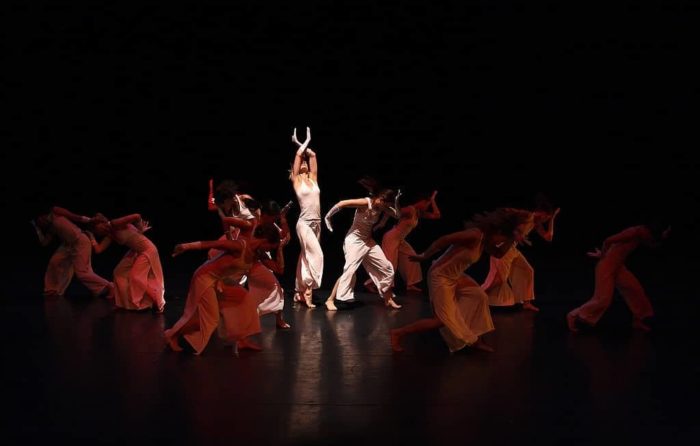 CCM has the largest single source of performing arts presentations in Ohio, with nearly one thousand performances each academic year. Most performances are free to University of Cincinnati students and CCM now offers both a music minor and a media production minor. CCM also offers a wide variety of art elective courses that are open to all University of Cincinnati students. 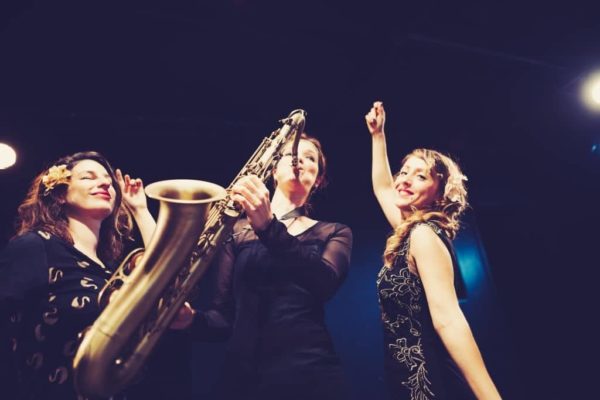 5. University of the Arts (Philadelphia) 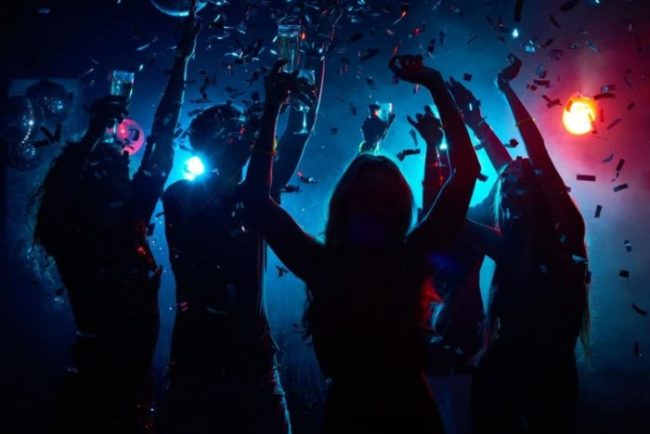 Furthermore, the University of the Arts comprises two colleges and two Divisions namely: the College of Art, Media & Design; the College of Performing Arts; the Division of Liberal Arts; and the Division of Continuing Studies. The University of the Arts is duly accredited by the Middle States Commission on Higher Education. In addition, the School of Music is accredited by the National Association of Schools of Music.

The University of the Arts currently boasts an estimated student population of nearly 1,900 students who are enrolled in 41 undergraduate and graduate programs in six schools namely: Art, Design, Film, Dance, Music, and the Ira Brind School of Theater Arts. In addition, the university’s Division of Continuing Studies offers courses through its Continuing Education, Pre-College, Summer Music Studies, and Professional Institute for Educators programs. The University of the Arts offers one of the best musical theatre programs in the US. 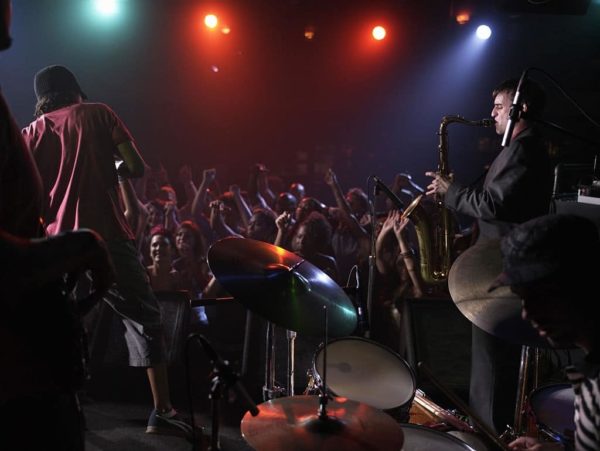 New York University houses two musical theatre programs – one in their Tisch school, and the other one in their Steinhardt school.

Both are excellent choices, but just a few differences between the two which we have analyzed below. 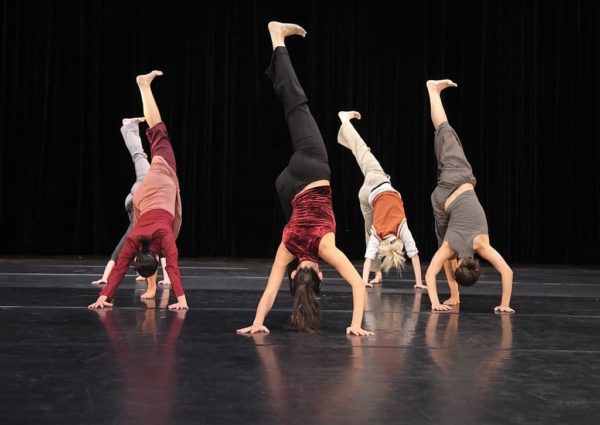 The School currently has an estimated total number of undergraduates of about 6,500 and a total of 155 Academic staff. University of Michigan School of Music, Theatre & Dance offers one of the best musical theatre programs in the US. 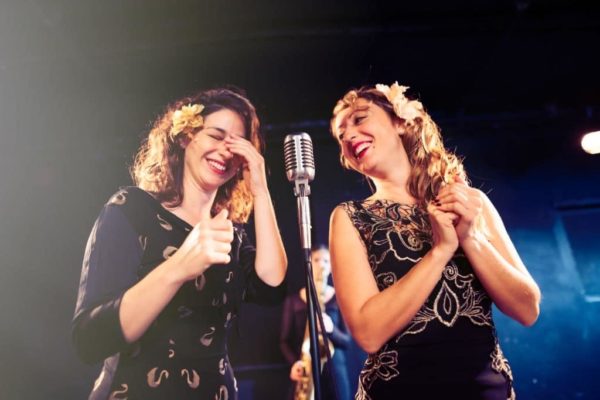 The school’s undergraduate BFA programs in acting, musical theatre, directing, design, dramaturgy, and production technology and management majors are considered to be among the top programs in undergraduate conservatory training. Its MFA offerings in directing, design, production, and technology management are also considered to be top graduate programs. The School of Drama offers 18 events every season on campus, and also presents members of its graduating class in produced showcases in New York City and Los Angeles. Many Carnegie Mellon graduates have also gone on to successful careers in Pittsburgh theatre. 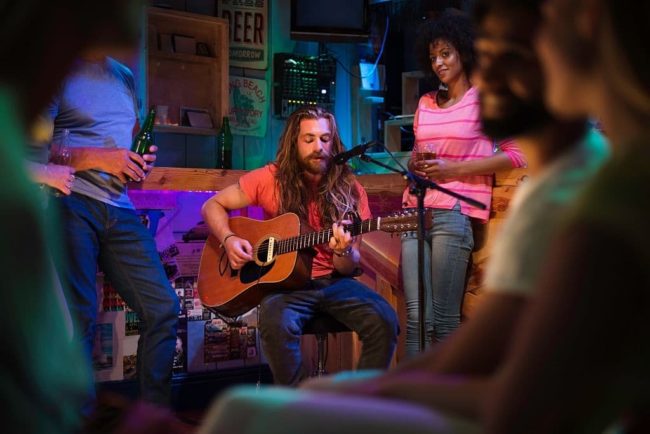 The School of Theatre offers undergraduate and graduate degrees covering a range of areas, including Acting, Musical Theatre, Stage Management, Theatre Design and Technology, and Directing.

At Penn State University School of Theatre, the entire undergraduate musical theatre program has just 48 students, or about 12 per class. Only about eleven faculty members are assigned to these 48 students, thereby making the student-to-teacher ratio here just at 4:1.

In this article, we provided some of the best colleges with the top 10 best musical theatre programs in the US. We came up with this list by Examining other existing internet rankings of the top musical theatre colleges. We obtained various published rankings online and evaluated the colleges on each list based on their positions.

We hope the information above helps you in your decision in choosing the right colleges with the best musical theatre programs.